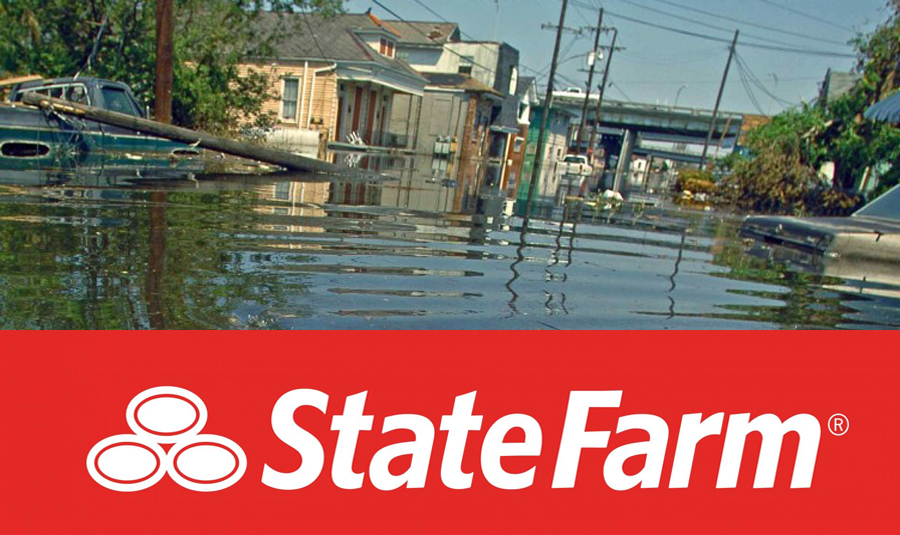 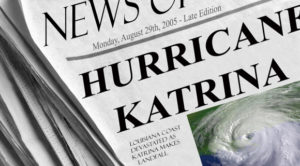 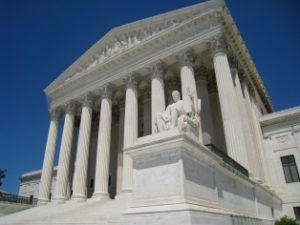 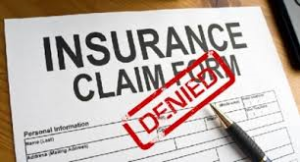 State Farm “like a good neighbor” was called into question after Hurricane Katrina when State Farm denied thousands of home owner’s claims for damages.  In 2006 a lawsuit was filed under the False Claims Act, which allows people to sue on behalf of the government over allegations that it has been defrauded.  The suit accused State Farm of fraudulently seeking to avoid covering losses and costs. The suit originated when two whistle blowers, sisters who were former claims adjusters for state farm, disclosed the alleged fraud by filing suit.

DAMAGE FROM WIND OR FLOODING.  WHICH CAME FIRST

The issue of fraud revolved around the source of the damages to property destroyed by Hurricane Katrina.  Property owners believed and claimed damages were covered under the policies of insurance since the damage was caused by wind, which would be covered by the owners’ insurance policy with State Farm. However, State Farm concluded and argued that the damage was flood-related, which instead was covered by the federal government’s flood insurance program and not by State Farm. Public Adjusters, Lawyers and property owners disagreed and argued that such should be paid per the terms of the State Farm Policies of Insurance.

Verdict in their favor and against State Farm was entered back in 2006.  In 2015, the New Orleans-based 5th U.S. Circuit Court of Appeals upheld the 2006 jury verdict. Recently the Supreme Court on Tuesday handed victory to the two whistle blowers again.  The Supreme Court ruled 8-0 to reject State Farm’s challenge to the 2015 lower court decision which up held the 2006 verdict.

State Farm seeking to overturn the lower court’s decision argued that the claims brought by the sisters, former claims adjusters for state farm, should be set aside because their attorney violated a court order requiring that the details of the case be kept under seal and not disclosed to the public.  State Farm alleged that the sister’s attorney had distributed information about the lawsuit to members of the news media.  False Claims Act’s lawsuits are required to be filed under seal and remain private for 60 days.

However, the Supreme Court disagreed with State Farm’s argument finding that the seal requirement is intended to benefit the government.  Such benefit to the government is conveyed because it prevents those suspected of defrauding it from being alerted about a potential case of fraud being filed.  Justice Anthony Kennedy writing for the court stated “it would make little sense to adopt a rigid interpretation of the seal provision that prejudices the government by depriving it of needed assistance from private parties”  . The full opinion of the Supreme Court of the United States’ slip opinion can be found here.

In 2006 the jury found that the federal government had been defrauded of $250,000, and State Farm was ordered to pay $758,000 in damages. The sisters were awarded $227,000 for disclosing the fraud under the False Claims Act and almost $3 million in attorney’s fees and expenses. State Farm’s comment that it was greatly disappointed in the ruling comes as no surprise.